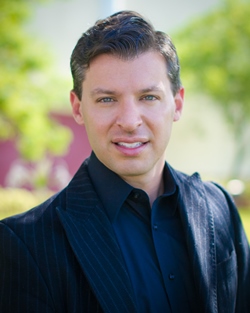 The King’s Academy Theatre Company, under the direction of Artistic Director David Snyder, was just ranked one of the top high school musical theatre programs in the country by The American High School Theatre Festival. As a result, TKA Theatre Company has been selected to produce a stage production during the 2017 Fringe Festival in London.

The King’s Academy, a National Blue Ribbon School, was nominated for its Fall 2015 production of "Jekyll & Hyde.” King’s was chosen from among hundreds of nominations for this prestigious honor by the AHSTF board of advisors, comprised of respected university drama professionals and Broadway directors and producers. Following the nomination, TKA's Theatre Company was asked to comprise media of its productions over the past 3 years and release an alumni list of college acceptances for theatre and musical theatre and alumni working in the professional world of theatre.

TKA Theatre Company is producing "The Light in the Piazza" April 15-16 and April 22-23 at 7pm (Saturday matinees at 1pm) in the M. Nelson Loveland Sports and Fine Arts Center.